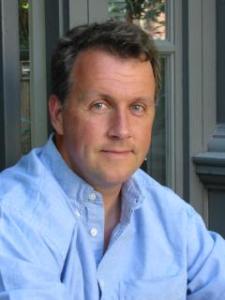 3. learn Category Theory so that I can read almost everything written by John Baez 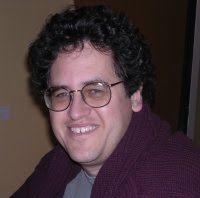 Yester-night and tonight, I discovered that they are related:

“Lists, and recursive operations on them, are an excellent case in point. But the path connecting them to their mathematical underpinnings is a long and winding one, which lays in the realm of Category Theory.” — jao

I had never expected that. They are one thing.