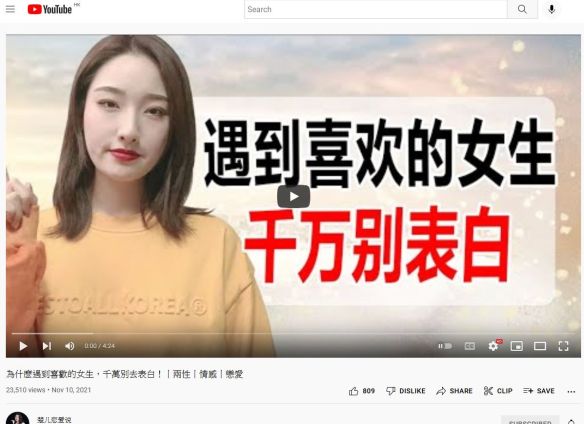 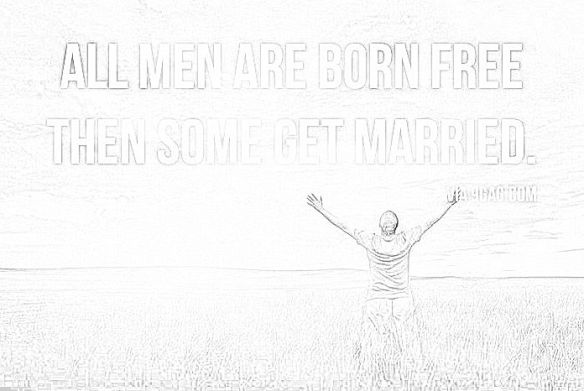 Then some get married.

The initial microstates should be averaged, because it forms an ensemble for the initial macrostate.

But how come the final possible states should be summed over, not be averaged?

a macrostate = (a microstate in) a set of macroscopically-indistinguishable microstates

— Calculation of the cross section

Find the tension in an undriven planar pendulum.

I once saw a fridge magnet that said “time is natures way of making sure everything doesn’t happen all at once,” and it’s stuck with me.

The concept of time not being “real,” can be useful as an exercise for modelling problems where to fully explore the problem space, you need to decouple your solutions from needing them to occur in an order or sequence.

From an engineering perspective, “removing” time means you can model problems abstractly by stepping back from a problem and asking, what are all possible states of the mechanism, then which ones are we implementing, and finally, in what order. This is different from the relatively stochastic approach most people take of “given X, what is the necessary next step to get to desired endstate.”

More simply, as a tool, time helps us apprehend the states of a system by reducing the scope of our perception of them to sets of serial, ordered phenomena.

Whether it is “real,” or an artifact of our perception is sort of immaterial when you can choose to reason about things with it, or without it. A friend once joked that math is what you get when you remove time from physics.

I look forward to the author’s new book.

The sheep will spend its entire life fearing the wolf only to be eaten by the shepherd.

… began doing just one thing ever which he had control. 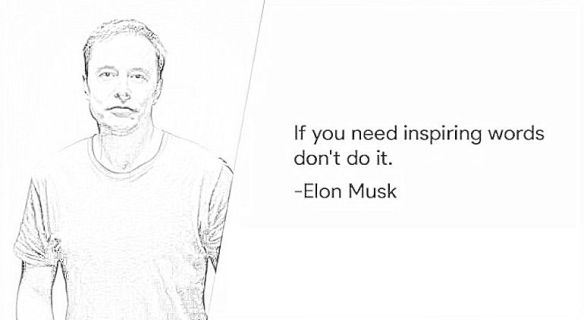 If you need inspiring words, don’t do it.

Verify that the gauge transformation (3.10) are correctly summarized by (3.21).

In every art there is a dichotomy between the practical and the theoretical, and each has their fundamentals. In Comp. Sci., those two sets of fundamentals are these: sets of machine instructions, which come in several varieties; and lambda calculus, or one of the equivalent (by Church’s Thesis) formal systems. C and Lisp are similar in that they represent the first steps in each case to reach the other: C is a level above machine code, providing some abstraction and portability to the use of machine code, the fundamental elements of practical computing; lisp is a level above lambda calculus, providing a practical system for using functions, the fundamental elements of theoretical computing.

Since C and Lisp lie on opposite borders of the universe of computation, knowing both will allow you to better measure the scope of that universe.

— Ask HN: Why does learning lisp make you a better C-programmer?

Living with one child is like living with a demanding, but mostly reasonable, roommate who really likes spending time with you until she goes to bed early.

Having two or more children is like living in a circus where all the performers are deaf.

— Ask HN: How does having a baby change your life?

Find the tension in an undriven planar pendulum.

The Heisenberg picture is closest to classical Hamiltonian mechanics (for example, the commutators appearing in the above equations directly correspond to classical Poisson brackets). The Schrödinger picture, the preferred formulation in introductory texts, is easy to visualize in terms of Hilbert space rotations of state vectors, although it lacks natural generalization to Lorentz invariant systems. The Dirac picture is most useful in nonstationary and covariant perturbation theory, so it is suited to quantum field theory and many-body physics.