Show that this condition fixes uniquely

In 1935, Erwin Schrödinger devised a well-known thought experiment, now known as Schrödinger’s cat, which highlighted this dissonance between quantum mechanics and classical physics.

must be linear in the generalized velocities

depend on the generalized velocities:

is the total time derivative of

For each of the following functions, either show that it is not a total time derivative or produce a function from which it can be derived.

It is natural to ask why ordinary everyday objects and events do not seem to display quantum mechanical features such as superposition. Indeed, this is sometimes regarded as “mysterious”, for instance by Richard Feynman. In 1935, Erwin Schrödinger devised a well-known thought experiment, now known as Schrödinger’s cat, which highlighted this dissonance between quantum mechanics and classical physics.

The modern view is that this mystery is explained by quantum decoherence. A macroscopic system (such as a cat) may evolve over time into a superposition of classically distinct quantum states (such as “alive” and “dead”). However, the state of the cat is entangled with the state of its environment (for instance, the molecules in the atmosphere surrounding it). If one averages over the quantum states of the environment—a physically reasonable procedure unless the quantum state of all the particles making up the environment can be controlled or measured precisely—the resulting mixed quantum state for the cat is very close to a classical probabilistic state where the cat has some definite probability to be dead or alive, just as a classical observer would expect in this situation.

Quantum superposition is exhibited in fact in many directly observable phenomena, such as interference peaks from an electron wave in a double-slit experiment. Superposition persists at all scales, provided that coherence is shielded from disruption by intermittent external factors. The Heisenberg uncertainty principle states that for any given instant of time, the position and velocity of an electron or other subatomic particle cannot both be exactly determined. A state where one of them has a definite value corresponds to a superposition of many states for the other.

It is natural to ask why ordinary everyday objects and events do not seem to display quantum mechanical features such as superposition. Indeed, this is sometimes regarded as “mysterious”, for instance by Richard Feynman.

Only observable states are physical states. Any observable, microscopic or macroscopic, is NOT a superposition.

(Those component states, aka eigenstates, are observable and distinguishable once the corresponding measuring device is allowed.)

They are indistinguishable because the distinction is not defined in terms of the difference between different potential experimental or observational results.

Actually, the distinction is not even definable, because the corresponding measuring device is not allowed in the experimental design yet. 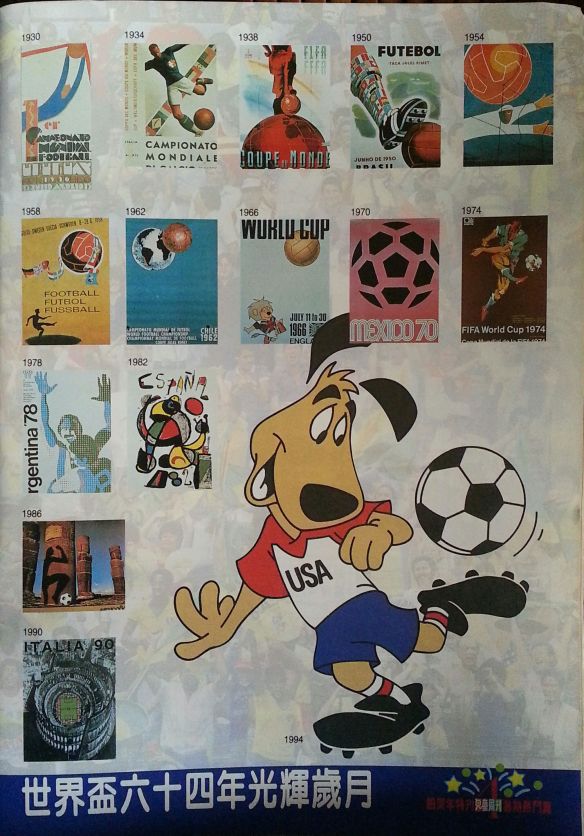 on a test charge

in an electric field

. What are the units of charge in various dimensions?

Lorentz–Heaviside units (or Heaviside–Lorentz units) constitute a system of units (particularly electromagnetic units) within CGS, named for Hendrik Antoon Lorentz and Oliver Heaviside. They share with CGS-Gaussian units the property that the electric constant

do not appear, having been incorporated implicitly into the electromagnetic quantities by the way they are defined. Heaviside-Lorentz units may be regarded as normalizing

, while at the same time revising Maxwell’s equations to use the speed of light

Heaviside–Lorentz units, like SI units but unlike Gaussian units, are rationalized, meaning that there are no factors of

appearing explicitly in Maxwell’s equations. That these units are rationalized partly explains their appeal in quantum field theory: the Lagrangian underlying the theory does not have any factors of

in these units. Consequently, Heaviside-Lorentz units differ by factors of

in the definitions of the electric and magnetic fields and of electric charge. They are often used in relativistic calculations, and are used in particle physics. They are particularly convenient when performing calculations in spatial dimensions greater than three such as in string theory.

visualize ~ feel all at once

“They used a manual someone had written which showed how to extend Emacs, but didn’t say it was a programming. So the secretaries, who believed they couldn’t do programming, weren’t scared off.”

I was reading a book on a long train journey from Paris to Nice by train that I read usually once a year. My girlfriend couldn’t understand why I was reading a kids book as it had an elephant on the front. I told her it wasn’t, but was in fact one of the most profound books about teaching you to think in a new way.

So I let her read it and she got about half way through and she totally got it and loved it. No harder than doing a crossword or a sudoku for the first time.

— My Lisp Experiences and the Development of GNU Emacs (2002) 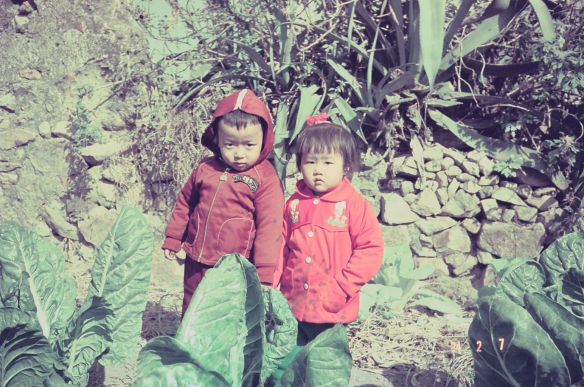 be a function of

only, with total time derivative

Show explicitly that the Lagrange equations for

into the Lagrange equation: 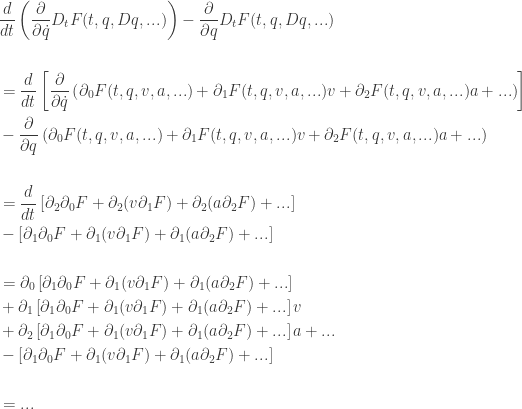 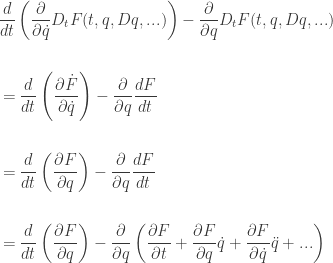 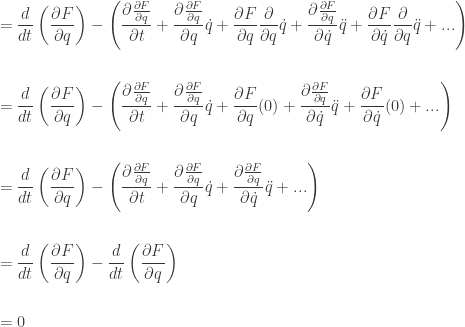 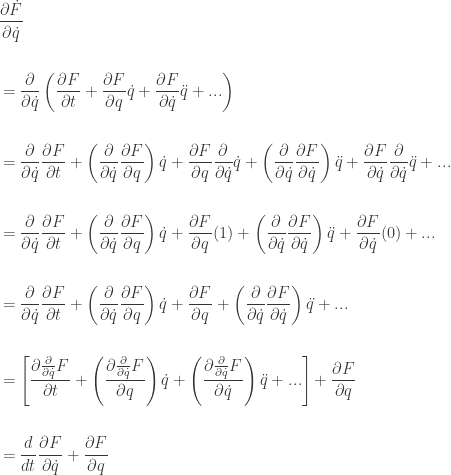